Williamston, North Carolina’s very own Karen has lost her job after calling the police on an African-American mother and her children. The family’s crime? Using the pool at the hotel where they were paying guests.

In a video posted online, Anita Williams-Wright is confronted by the Hampton Inn employee and two police officers who demand the matriarch provide proof she and her children are hotel guests. “I feel it’s discrimination. I have a room here and I told her that,” Williams-Wright explains while holding up her room key. That defense is met with skepticism by one officer who immediately rejects the mother’s perspective. “It’s not discrimination,” he condescendingly quips back.

“This lady here is discriminating (against) me. I have a key to get in and I can show you that it works,” Williams-Wright continues. “I have a room here. I don’t have to give my name. I didn’t break the law.”

The mom contends that while others were using the pool, only she and her children were harassed. “I can’t believe this happened to me and my kids,” Williams-Wright captioned video of the incident on Instagram.

Hampton by Hilton confirmed in a released statement that their regional Karen had been fired for harassing the guests:

Hampton by Hilton has zero tolerance for racism or discrimination of any kind.

The local police department also released this generic PR statement in response to public outcry over the officers mismanagement of the situation. “The Williamston Police Department takes the complaint process very seriously,” the statement said. “Our office will conduct a thorough and complete internal investigation. We appreciate the public’s concern and efforts to make us aware of this incident.”

Jalisco is the perfect region in Mexico for a squa

One man's cave is another man's hotel! @cnova_25

Who's hoping for some winter travels? Do you have

Don't let your memories be greater than your dream

More from today's featured country: #Angola - an i

Angola 📍🕊 some facts you may not have known:

"I'd rather die enormous than live dormant." -Jay 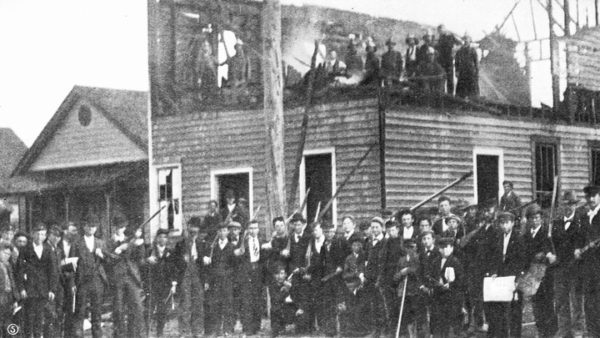 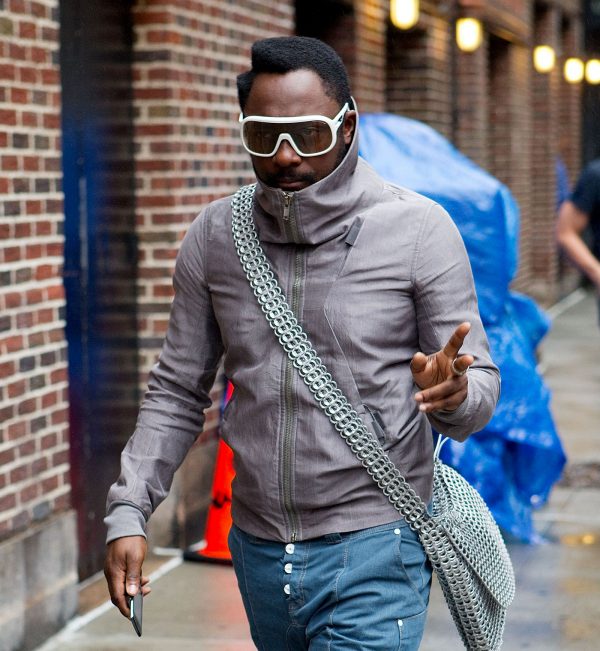