The Broad museum in Los Angeles just announced a new exhibit paying tribute to influential Black artists in America. Soul of a Nation: Art in the Age of Black Power focuses on the paintings, photography, murals and sculptures of notable artists like Noah Purifoy, Betye Saar and Alma Thomas. Access to The Broad’s permanent collection is free, but you’ll need a ticket for this exhibit that runs March through September.

Here’s the description of the exhibit being shared by the popular contemporary museum.

“Soul of a Nation: Art in the Age of Black Power shines a bright light on the vital contribution of Black artists made over two decades, beginning in 1963 at the height of the civil rights movement. The exhibition examines the influences, from the civil rights and Black Power movements to Minimalism and developments in abstraction, on artists such as Romare Bearden, Barkley Hendricks, Noah Purifoy, Martin Puryear, Faith Ringgold, Betye Saar, Alma Thomas, Charles White, and William T. Williams. Los Angeles-based artists appear throughout Soul of a Nation, and more deeply in three specific galleries, foregrounding the significant role of Los Angeles in the art and history of the civil rights movement and the subsequent activist era, and the critical influence and sustained originality of the city’s artists, many of whom have lacked wider recognition.

Featuring the work of more than 60 influential artists and including vibrant paintings, powerful sculptures, street photography, murals, and more, this landmark exhibition is a rare opportunity to see era-defining artworks that changed the face of art in America.”

You can get tickets here. The museum is also just a few blocks away from one TravelCoterie’s #ForTheCulture stops, The Biddy Mason Memorial Park. 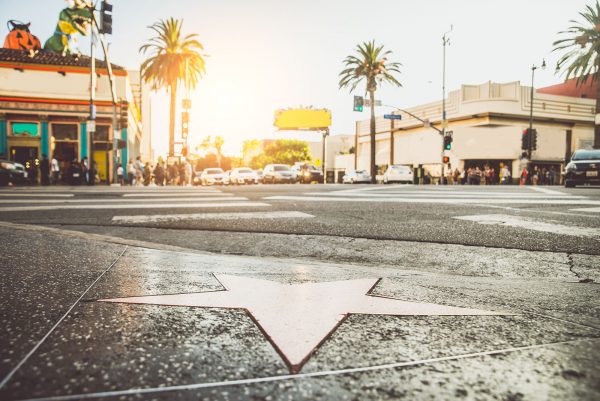 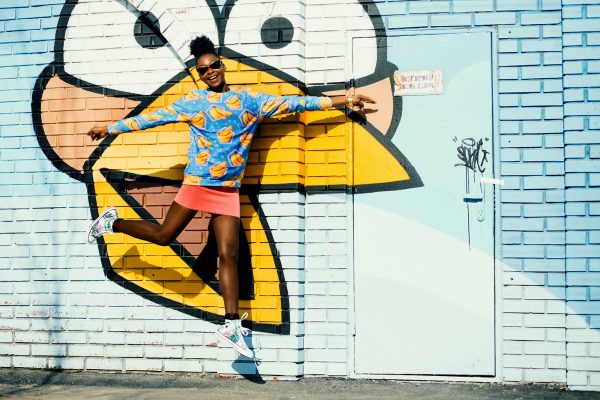 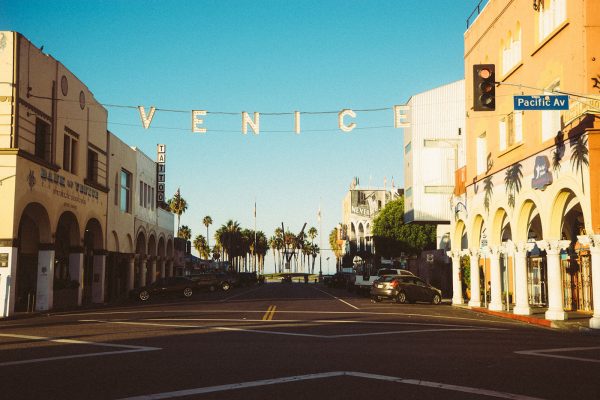 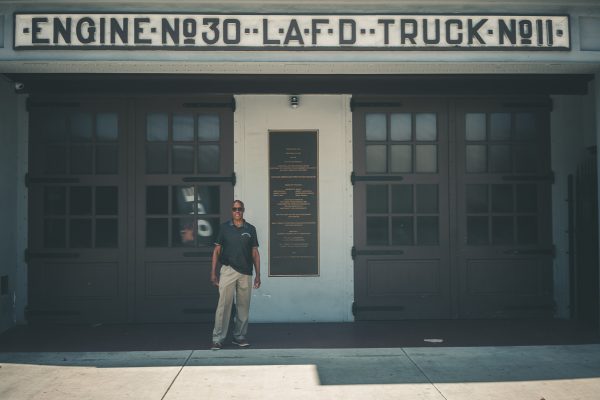 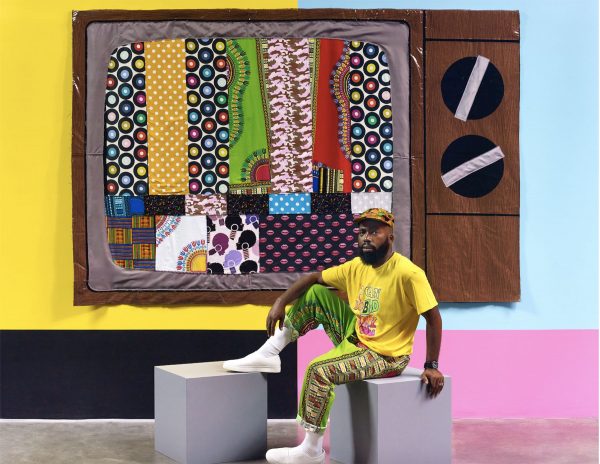 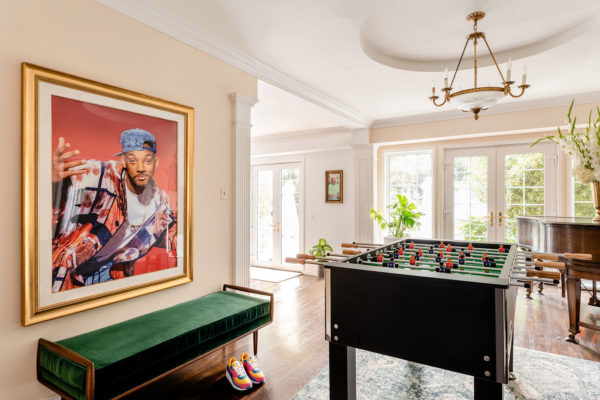