Southwest Airlines is apologizing to an African-American passenger for temporarily preventing her from boarding a flight because of her revealing cleavage. “Lewd, obscene and offensive” are what Kayla Eubanks claims her “boobs” were called by airline crew at LaGuardia Airport on October 6th.

Eubanks documented the entire incident on Twitter. Her troubles begin at the check-in gate where she claims she was held at the gate for half-an-hour by an employee extremely offended by the short black top pictured above. “This @SouthwestAir employee practically did cartwheels to ensure that I wouldn’t get on this plane y’all. I was held at the gate for 30-minutes because of my shirt,” Eubanks captioned her video of the incident.


This @SouthwestAir employee practically did cartwheels to ensure that I wouldn’t get on this plane y’all. I was held at the gate for 30 minutes because of my shirt. pic.twitter.com/gxnlNX4H6b

Eubanks says the employee claimed her wardrobe violated a company policy. But when pressed to produce evidence of said policy, the airline employee failed. Eventually, the flight’s more gregarious pilot approaches Eubanks. “They hating on ya cause you looking good huh?” the pilot is recorded telling the passenger. Despite her annoyance with the situation, the pilot’s solution gets Eubanks onboard the flight. “The CAPTAIN of the flight loaned me his shirt so that I could board (having been removed from the flight and the flight being delayed). I eventually took it off.. Only to be told that I would have to speak with a supervisor upon landing.” 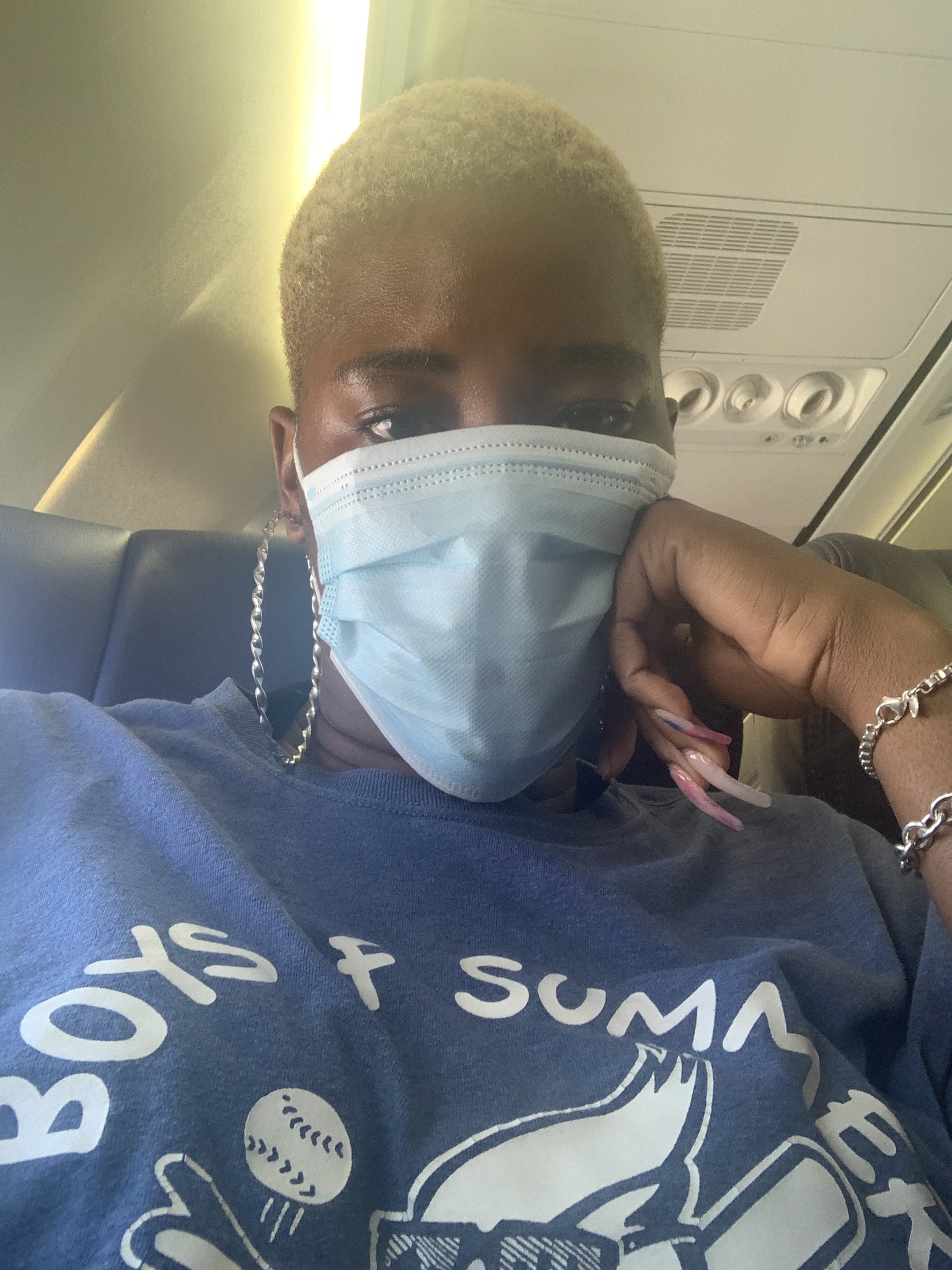 The airline has since apologized to Kayla and issued her a full refund.

Southwest’s policy (posted on their website) regarding passenger wardrobe is vague at best. “Dress to impress. While Southwest’s dress code is relaxed and casual, you will be expected to present a clean, well-groomed, and tasteful appearance.” That’s something Eubanks believes led to her troubles. “I think it needs to be nondiscriminatory. I think that as a woman, specifically a Black woman, my body is constantly policed and over-sexualized, and that’s not fair to me,” Eubanks said. “I think they need to take the initiative and figure out what they deem is or isn’t acceptable and let that be the standard across the board, period.” 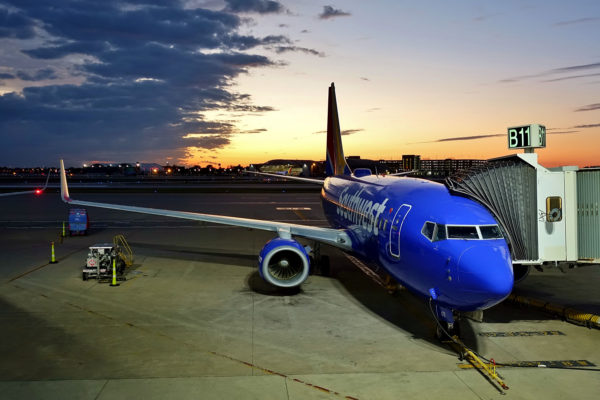