Home > What's Hot > Why You Should Never Order Coffee, Tea or Diet Coke On A Flight
0
Search
Share the article:

One flight attendant wants you to reconsider ordering that cup of coffee or hot tea on your next flight. And her reason might gross out a lot of passengers.

“The thing about the coffee and tea is that the (aircraft water) pipes are rarely cleaned,” Air Hollywood flight attendant Jamila Hardwick revealed in an interview with Inside Edition. And she’s not lying: aircraft water systems are only disinfected four times a year, meaning it’s better to grab your hot beverages on the ground before taking off. 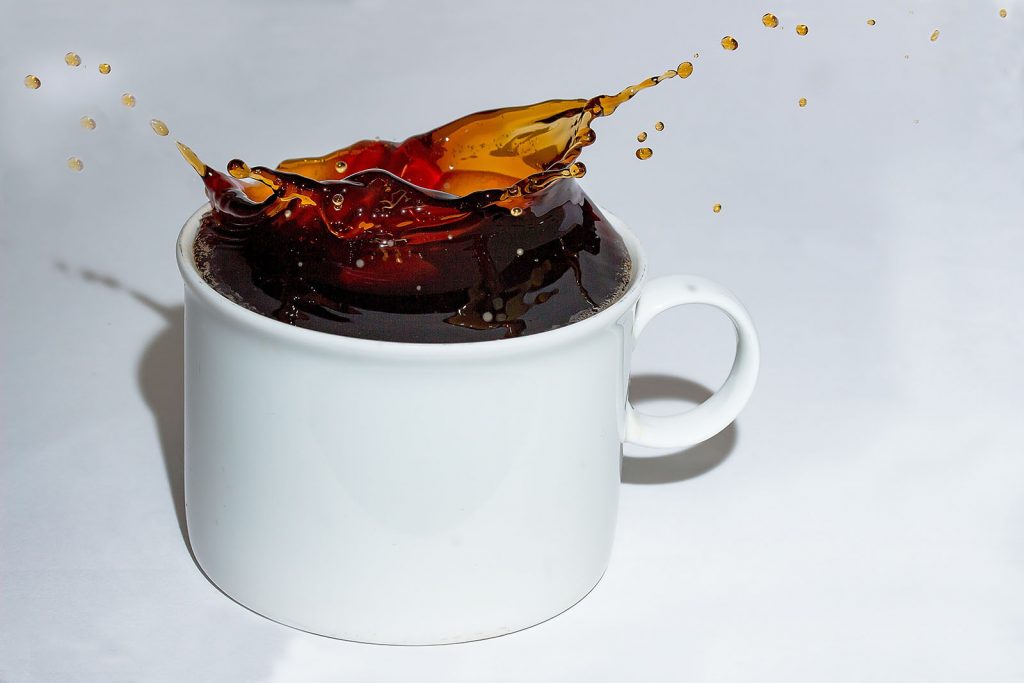 And while passengers can order Diet Coke on most commercial airlines, it’s almost universally loathed by the people pouring the fizzy drink. “I don’t know what it is about the chemistry in Diet Coke and us being 40,000 feet up in the air, but by the time it takes us to pour one Diet Coke, we could have three other drinks poured,” she revealed.

“This is disgusting. When cleaners come on, they don’t have time to wipe down every individual tray” Hardwick says while inspecting a seat’s tray table. Her solution: pack your own disinfecting wipes. “Please bring them on. Please clean off your trays before you put anything on here.”

You can hear more of Jamila’s tips and pet peeves in the video below.

This Bahia cultural cuteness via @cicinha.alcantar

Free Swimming with Sharks. 😳 Who's down? What i

Showing some love for the legend. DMX at Woodstock

Figure 1 (above): How to do Egypt properly. @mr_it

Who's a deal seeker for over water bungalows in Ma