Home > Travel Intel > Your American Passport Ain’t As Powerful As It Used To Be
0
Search
Share the article:

Once upon a time carrying a United States passport when visiting another country was the equivalent of hitting the club with a VIP card: all doors always opened. Unfortunately, those days are over. Don’t get us wrong, it’s still a powerful travel document, it’s just not as powerful as it used to be. Let us explain why.

The Henley Passport Index just released its quarterly report on the world’s most coveted passports, and America ranks 8th. Considering there are approximately 196 countries in the world (depending on which index you follow), 8th place isn’t so bad but the US passport comes with some limitations. So, where can’t Americans go? If you’re looking to visit Cuba, North Korea or Iran, you will definitely run into problems. Also US citizens must obtain complicated visas to visit countries like India, Brazil, Russia and China. 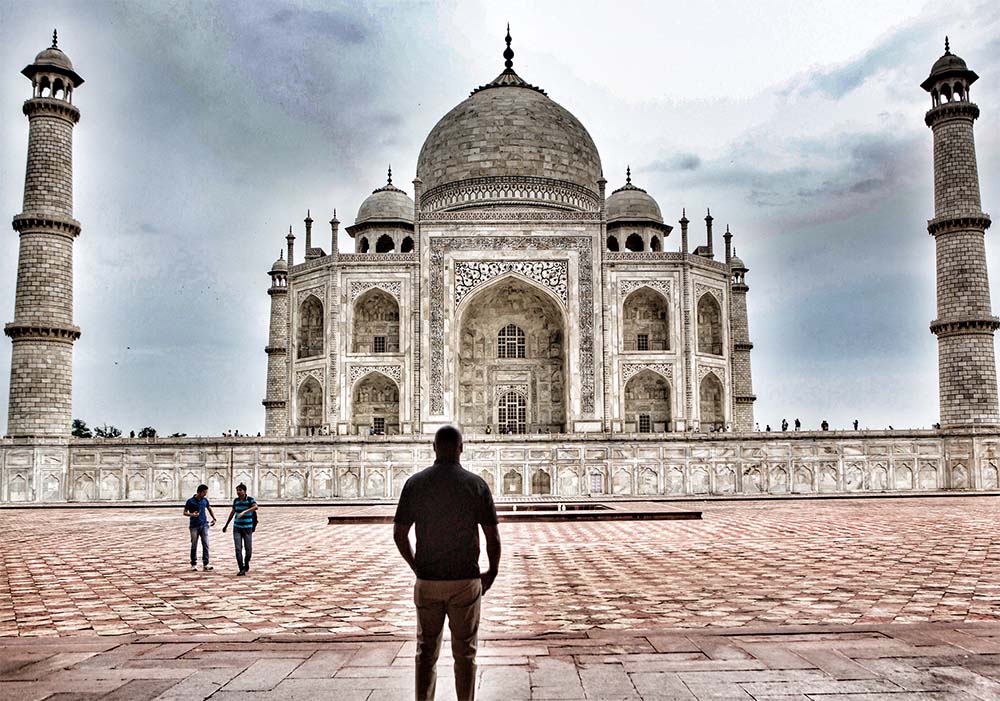 Let’s take a popular destination like India, for example, so you can understand what you are up against. To visit India, Americans have to obtain either an e-visa which is $80 and valid for 5 years, or a paper visa that is double the price and duration. The process is a bit of a pain and time consuming but it’s not impossible.

In 2015, the US and UK passports were ranked first but Germany, Italy, Finland, Spain, South Korea, Singapore, Denmark, Sweden and France has since surpassed them. The one passport that grants its residents visa-free or visa-on-arrival access to 191 global destinations, seven more than the United Kingdom or United States, is Japan which ranks 1st. 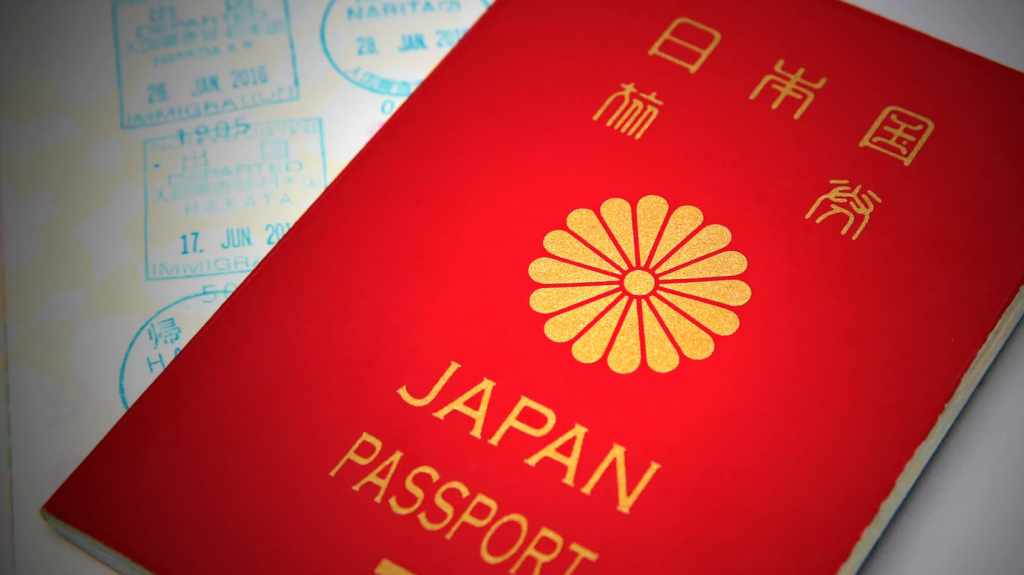 The Japanese passport is welcomed in 191 countries without a visa, pushing it just ahead of Singapore at 190 and South Korea and Germany are tied for third at 189 visa free destinations.

On the flip side, holding a passport from Afghanistan, Iraq, Syria, Pakistan, Somalia, Yemen, Libya and North Korea means your options for travel are significantly limited. You can view the entire ranking here. 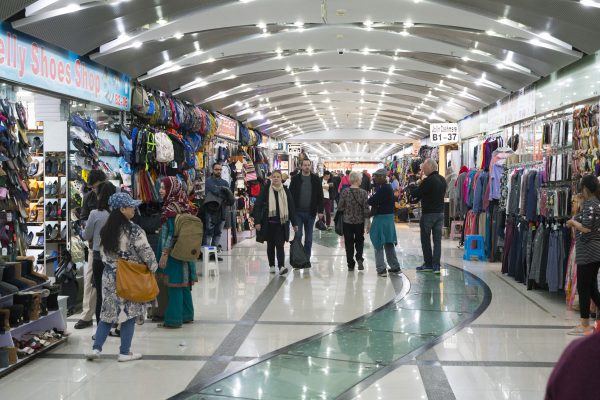